Central Maluku Regency: Banda Sea Lighthouses
Note: The Banda Islands are a small group in the Banda Sea about 200 km (125 mi) southeast of Ambon. Until the mid 19th century the islands were world’s only source of the spices nutmeg and mace. The islands are administered as part of the Central Maluku Regency.
* Banda Naira (Pulau Naira)
Date unknown. Active; focal plane 14 m (46 ft); white flash every 3 s. 12 m (39 ft) round concrete tower with a flared top, centered on a square concrete equipment shelter. Entire lighthouse is white. Phillips Dewantoro’s photo is at right, and Google has a distant satellite view. Located on the quay at Banda Naira, the principal town of the islands. Site open, tower closed. Admiralty K1626; NGA 25812 IDO-380

The Banda Islands (Indonesian: Kepulauan Banda) are a volcanic group of ten small volcanic islands in the Banda Sea, about 140 km (87 mi) south of Seram Island and about 2,000 km (1,243 mi) east of Java, and are part of the Indonesian province of Maluku. The main town and administrative centre is Bandanaira, located on the island of the same name. They rise out of 4-to-6-kilometre (2.5 to 3.7 mi) deep ocean and have a total land area of approximately 180 square kilometres (69 sq mi). They have a population of about 15,000. Until the mid-19th century the Banda Islands were the world’s only source of the spices nutmeg and mace, produced from the nutmeg tree. The islands are also popular destinations for scuba diving and snorkeling.

Since the first century AD, the Banda islands have been the sole producers of the fragrant nutmeg and mace for which Chinese, Indian, and Arab ships traveled across the seas. These precious spices could be sold at enormous profit in foreign markets. The people of Banda thrived on their natural resources, but in later years suffered at the hands of Dutch colonizers who wanted to dominate the world’s spice trade. Despite such a big reputation, the fabled Banda islands are only a tiny cluster of islands, composed of three large islands and seven smaller ones. The islands are perched on the rim of Indonesia’s deepest underwater gorge, the Banda Sea, where waters can reach depths of over 6,500 meters.

Two of the biggest islands, Banda Besar and Naira, are covered with nutmeg trees. The third island, Gunung Api or ‘peak of fire’, is an active volcano that emerges from the deep in a perfect cone, and is entirely rugged and highly volcanic. In the waters surrounding these islands you’ll find some of the world’s most spectacular marine gardens, with bright corals and colorful fish, bustling through the crystal-clear waters, making it suitable for diving, snorkeling or even simply sightseeing. Lying about 132 kilometers southeast of Ambon, the islands are a remote and exquisitely beautiful part of Indonesia. With multi-colored reefs, warm seas and exotic marine life, the Banda’s are a haven for divers who come from around the world to explore some of the most remote and unspoiled dive sites in the world. Today, Banda attracts divers, sailors and cruise ships from around the world by its sheer natural beauty, both above as below the sea, which can only be matched by Raja Ampat, Papua; another location for ultimate underwater adventures. 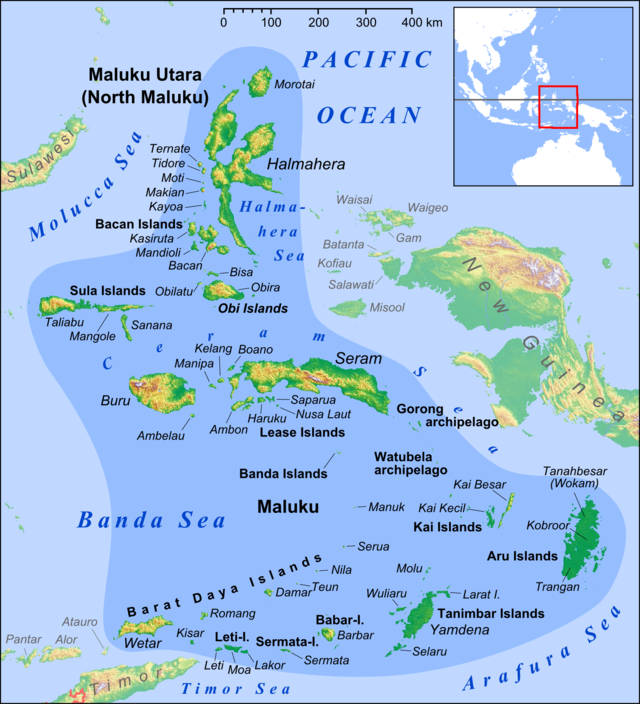 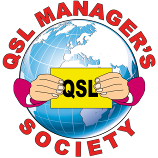 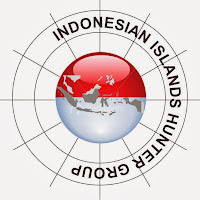 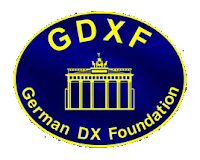 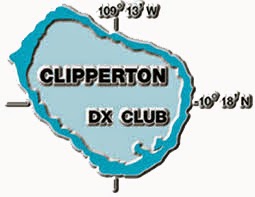